"...Christopher flashed the biggest smile and his laugh was just so contagious." 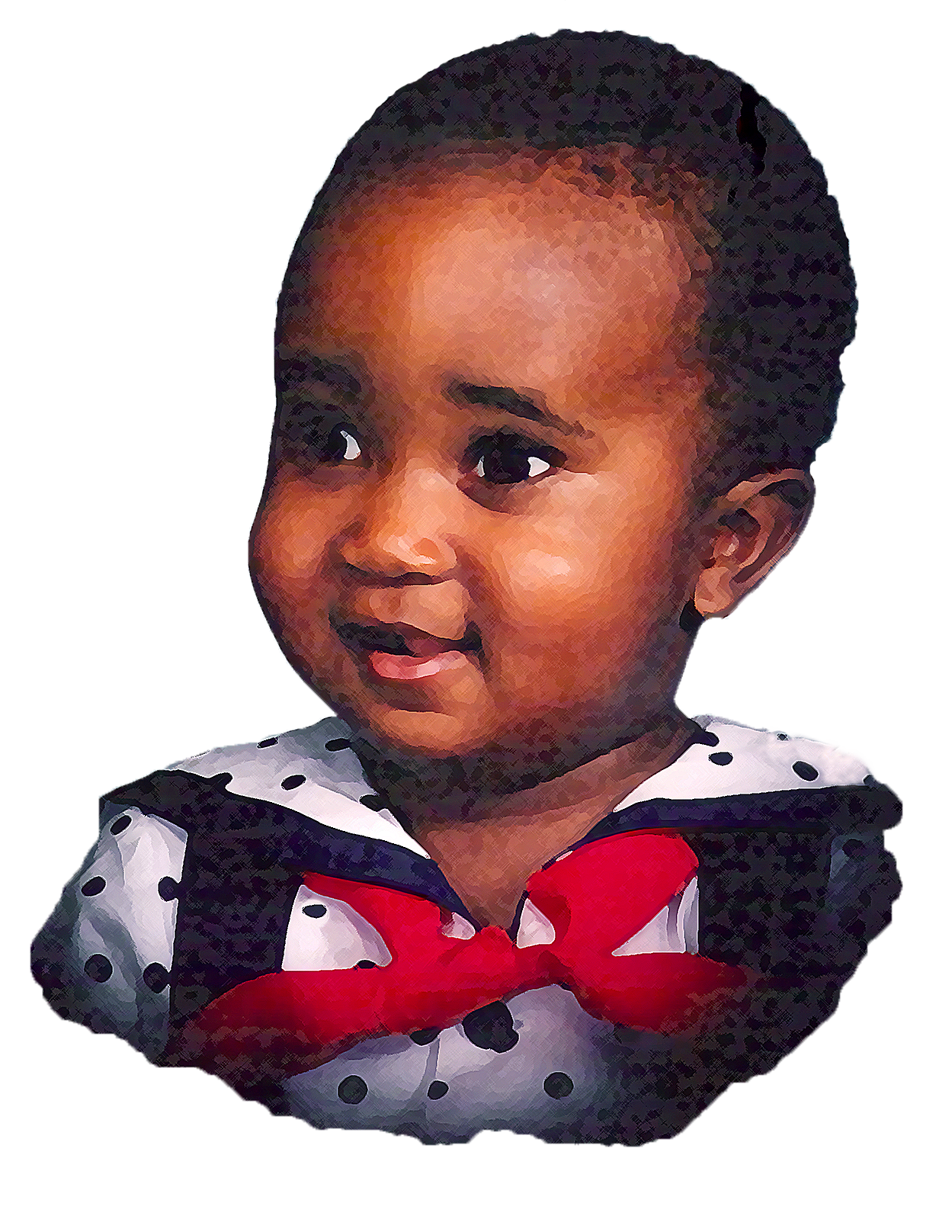 Christopher Harris was born in 1992 to two loving parents. I, his brother, couldn't have been more happy to have a brother coming home. I looked forward to playing with, wrestling and teasing him. You know, typical big brother stuff. But I also couldn't wait to teach him - teach him how to grow up in this world and show him all the things that I learned in my previous 6 years. I felt a responsibility.

Unfortunately, days after his birth, our parents noticed his head swelling. After taking him to Miami Children's Hospital (now Nicklaus Children's Hospital), we discovered that he was hydrocephalic, which is a fancy way of saying he had fluid on his brain. We were devastated - mostly because we didn't know what it meant. One side effect of his hydrocephalus was that he was now epileptic, which meant he would now start having seizures and probably lots of them.

Probably was an understatement. Christopher had many seizures - oftentimes several in one day. The medication started very early - just a few weeks after his birth. As a family, we learned more than we ever wanted to know about epilepsy. Most people think of a seizure as nothing more than uncontrollable shaking and convulsing (grand mal seizure). Christopher certainly experienced this, but he also experienced other types of seizures.

There were the seizures that caused him to lose consciousness (absence seizures) or those that caused him to jerk repeatedly (clonic) and even those that caused his body to tighten and become rigid (tonic). Because of the uncertainty of the type of seizure that would come next and where it would occur, it was necessary to fit Christopher for a helmet after he once had a seizure, fell and cut his head on a wall while simply walking around the house.

While helmet and "short bus" jokes can often accompany youngsters afflicted with conditions like his, Christopher's ignorance was truly bliss. To him, his seizures made him no different than anybody else. He had a smile on his face that couldn't be moved if you tried to wipe it off with your hand. Christopher would even sometimes emerge from a seizure looking for what he could get into next. It was amazing.

"Unfortunately, Christopher died on February 6, 2003, when he suffered a grand mal seizure..."

Not many kids have their own neurosurgeon, but Christopher did and they loved each other. As a family, we became very familiar with the staff of Miami Children's Hospital. There were long stays to reduce the amount of fluid on his brain, stays to evaluate the reasons for his seizures and surgeries to insert contraptions in his body with the hope of eliminating his seizures. Despite his conditions, Christopher flashed the biggest smile and his laugh was just so contagious.

Unfortunately, Christopher died on February 6th, 2003 when he suffered a grand mal seizure just before falling asleep. He was such a joy to be around for everybody. It was devastating to know he was gone. It still is. Chris did nothing to deserve his condition. Sometimes, bad things just happen to good people, but if nothing else, we can use Christopher's condition and the things we learned to help others. 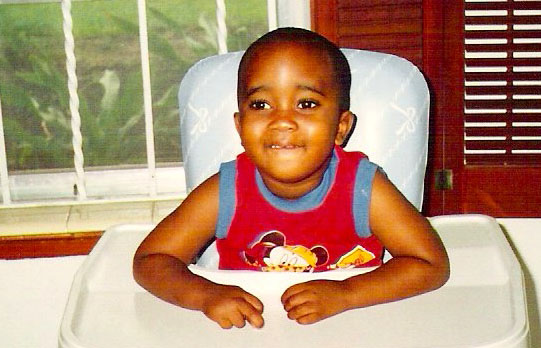 The purpose of this bakery, like a cake, is layered. Our father, a teacher by day, would often bake his secret-recipe vanilla wafer cake at night to give to friends for fun. Christopher loved to taste the batter before it went into the oven, but even more than that, Christopher loved the noises our father made when he would attempt to crush vanilla wafers by beating them with a rolling pin. Of course our mother didn't like it, but it made Christopher laugh so much. It's only right to keep Christopher's spirit alive by offering something to the world that he, himself, loved so much.

Secondly, as a family, we are so grateful to Miami Children's Hospital for everything they did for Christopher and our entire family. Christopher's neurosurgeon provided love, the nurses were so understanding when our mother stayed with Christopher every night and the hospital's radio station helped get our mind's off a bad situation by providing entertainment. I always wanted to give something back to that hospital and help, in my own little way, others who are afflicted with epilepsy or who have to spend days, weeks and months confined to a hospital bed. Because of that, Christopher's Bakery will donate a percentage of all sales to epilepsy research and Nicklaus Children's Hospital.

Thank you for helping us remember Christopher and provide help to other children and families in need. 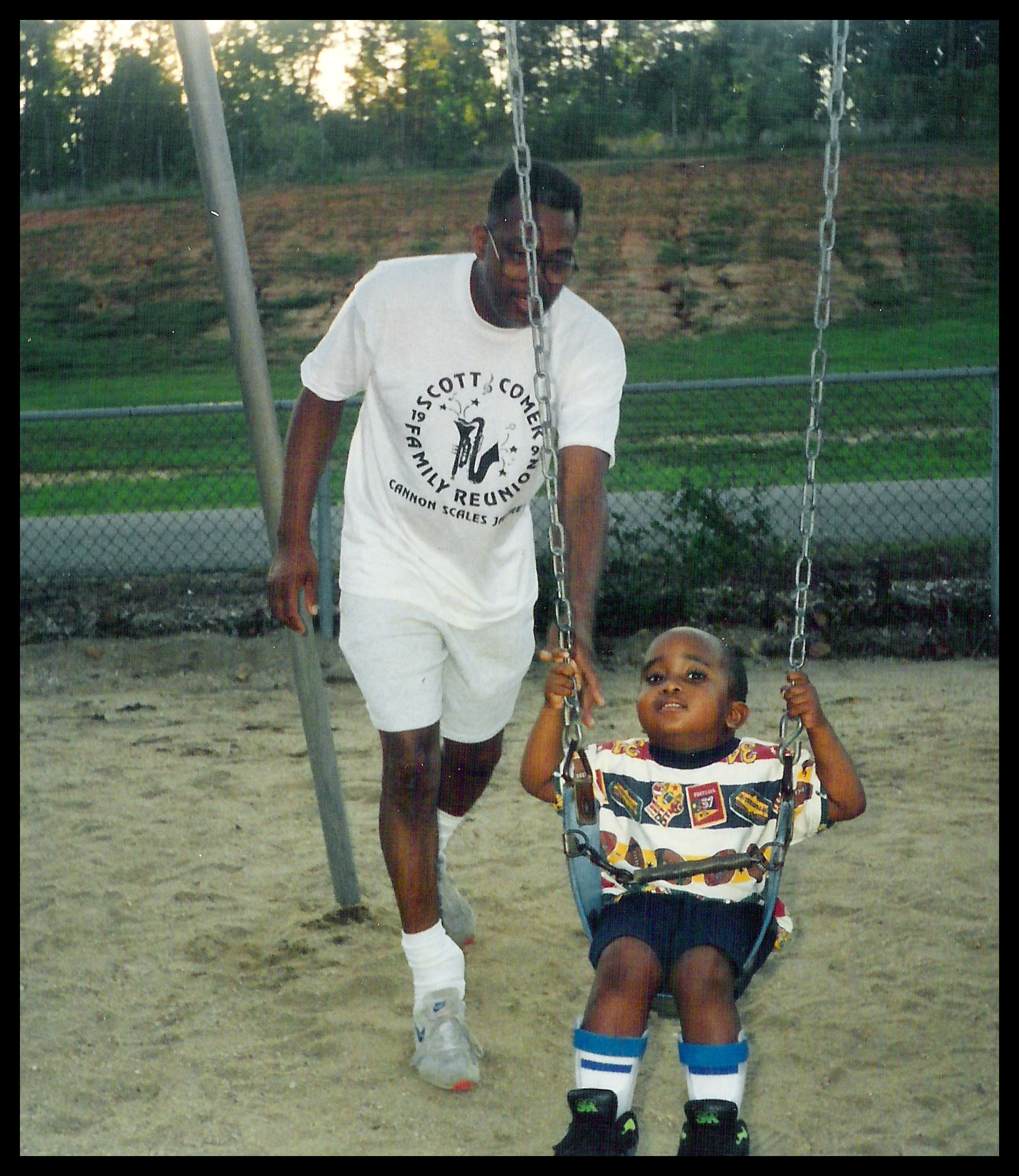 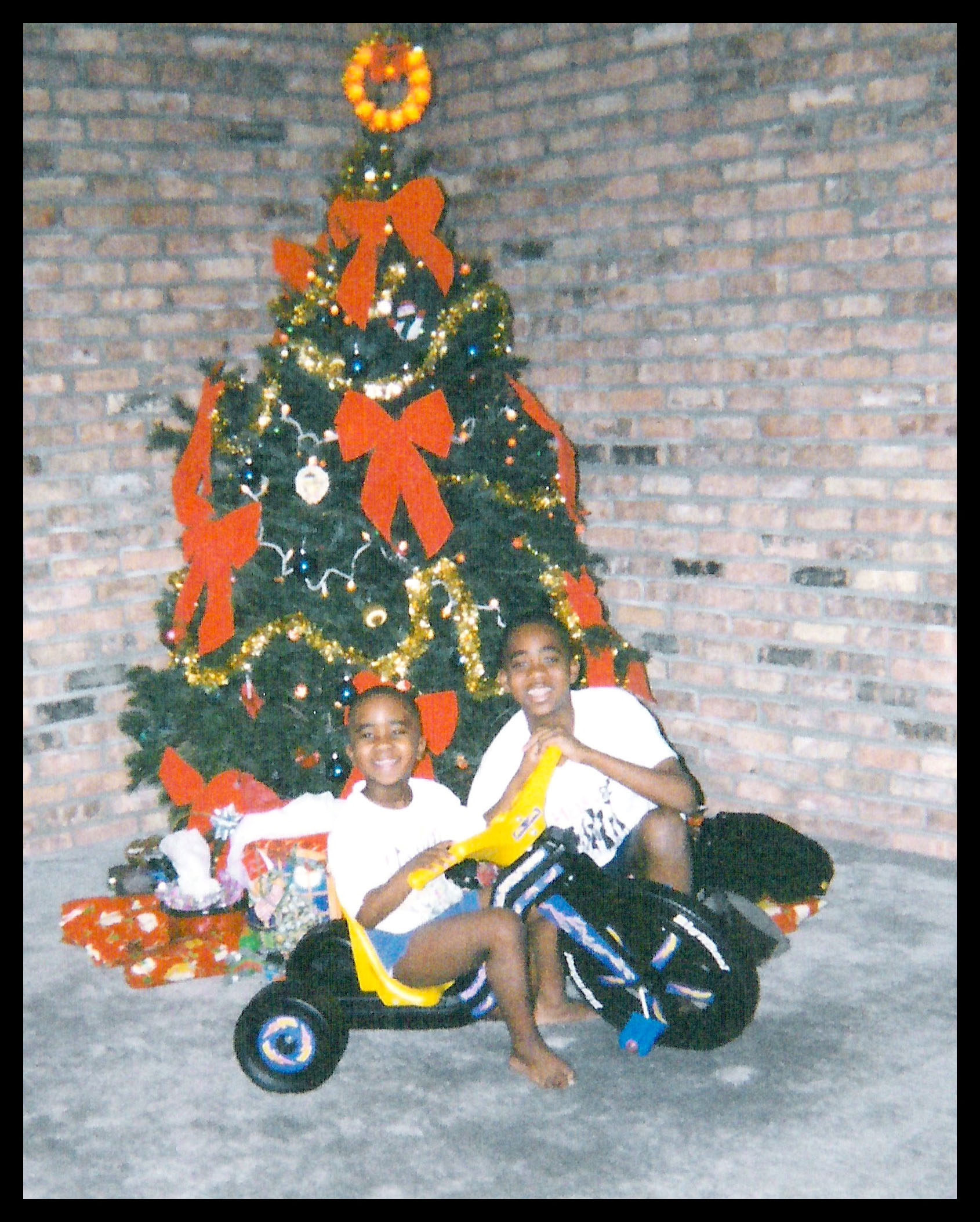 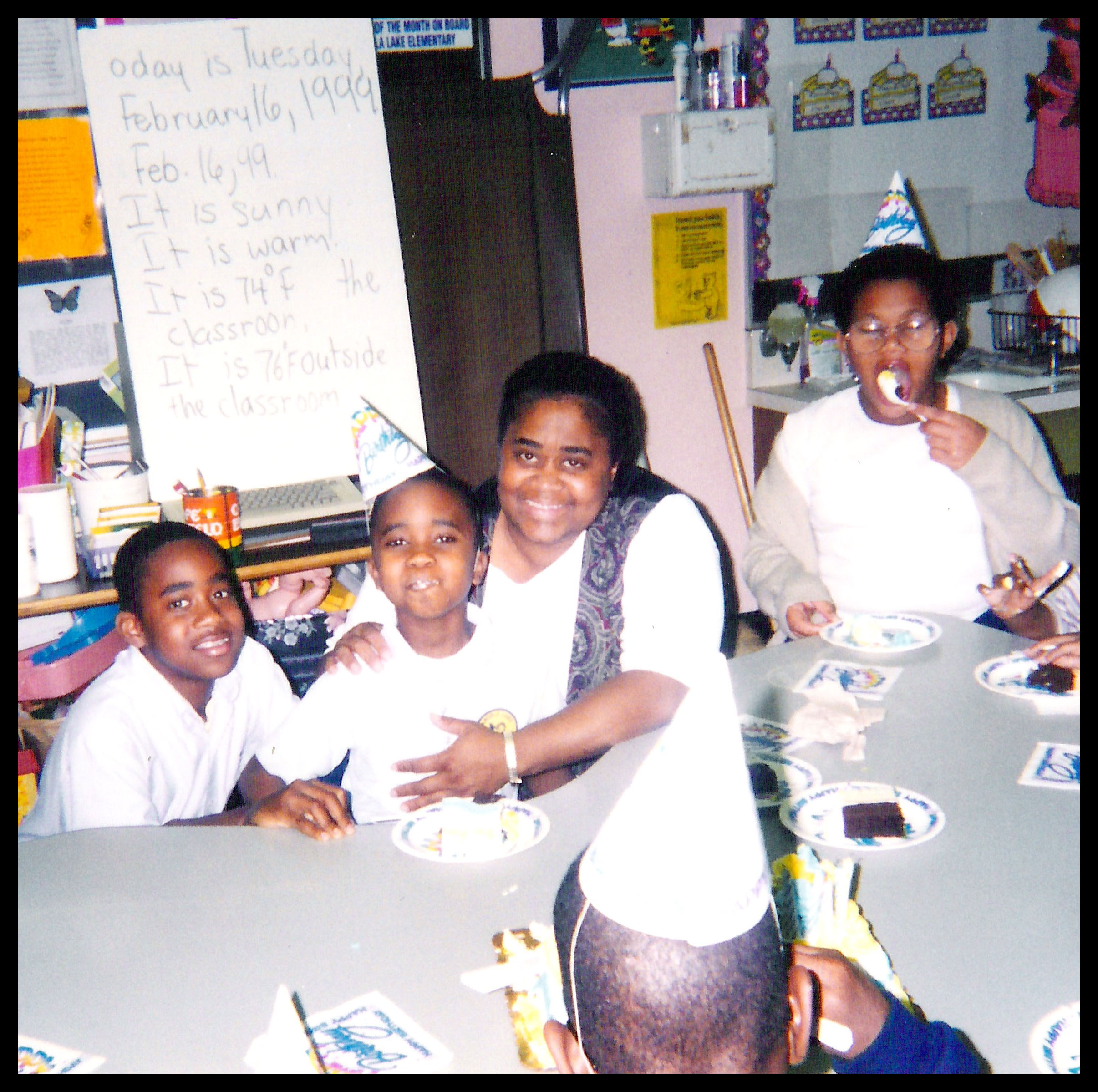 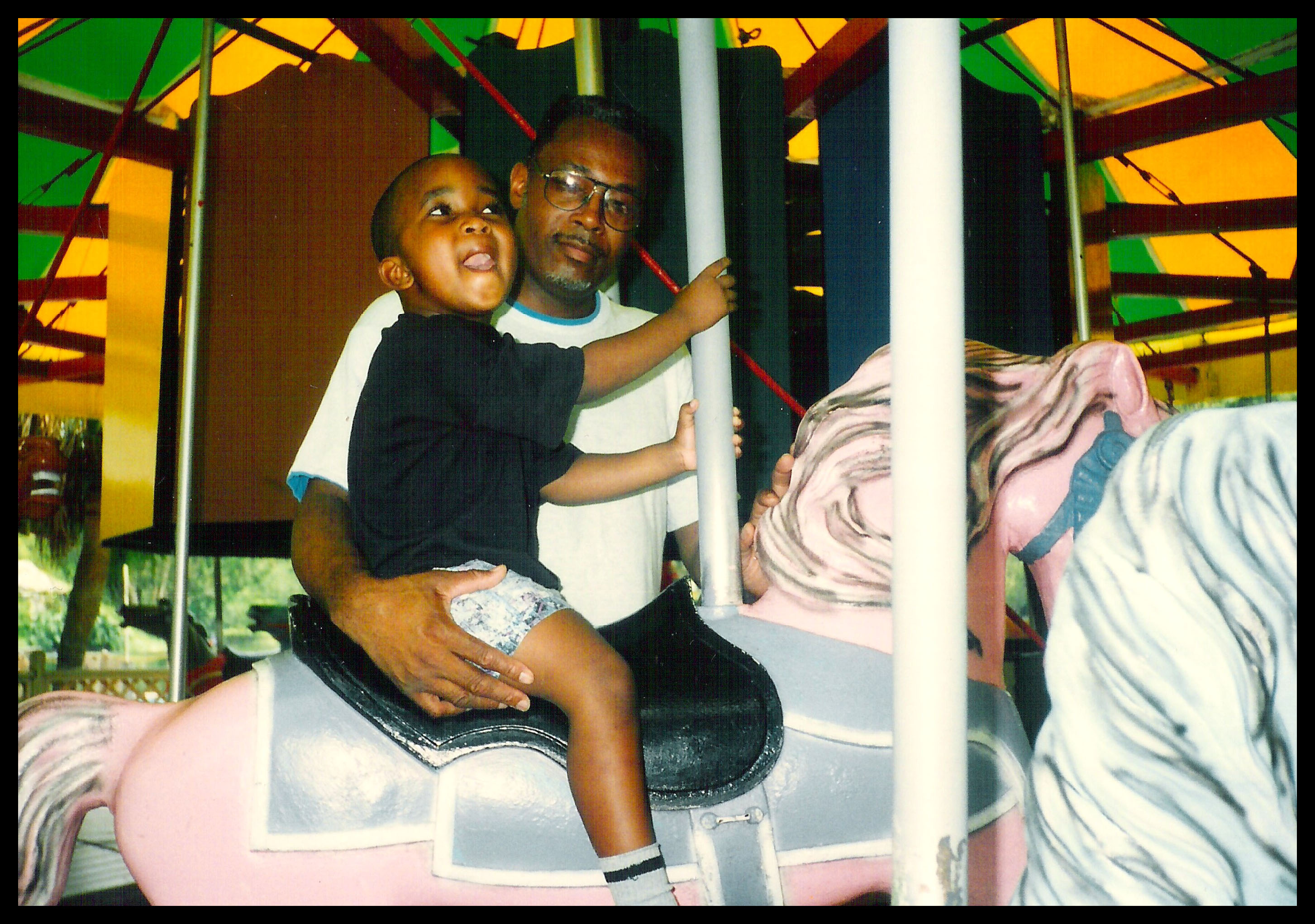